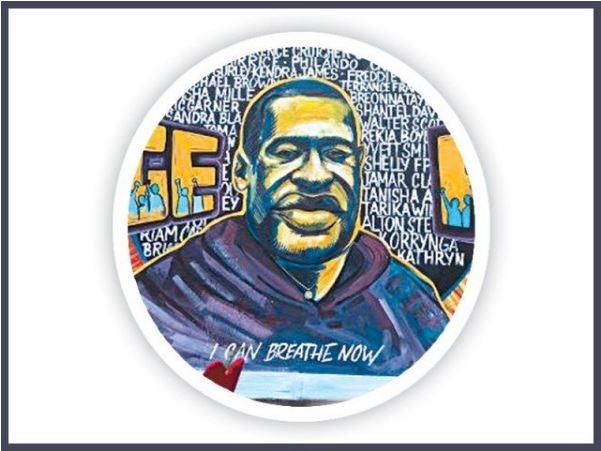 This man has been groaning for the last 400 years that he could not breathe. This cry was first made by him on August 20,1619, when he was first enslaved at the port of Jamestown, Virginia. It was anchored. He was then sold for two dollars in the market for the first time as a slave. For the next two and a half centuries, up to 1865, the production of cotton, rice, tobacco, and indigo as slaves added billions of dollars to the wealth of white owners, as it is today.
The social fabric and the political atmosphere did not allow him to breathe even when President Abraham Lincoln passed the 13th Amendment on December 6, 1865, to outlaw his two and a half centuries of slavery, but this constitutional ventilator also did not help to breathe. Failing that, why did the Democrats oppose the constitutional amendment to abolish slavery?
He is constantly saying that he has not been allowed to breathe for four centuries. He has been flogged, his name has been forcibly changed, his religion has been changed, his body has been stained and the seal of slavery has been stamped on him, but during these centuries he has not allowed his soul and mind to be enslaved. Gramsci had said that if the mind does not admit defeat, then the defeat of the body has no meaning.
His neck was sometimes pressed with hands and sometimes with white hands to keep from getting contaminated. He is killed every time and resurrected every time. He seeks to breathe again because he loves life, he loves the people around him, his glowing, dark skin, and his past. That's why when Langston Hoggs said in one of his beautiful poems, "Black is beautiful", then this phrase became the slogan of this man. In the 1940s, he started a freedom movement called the Civil Rights Movement in search of his right to breathe.
He traveled long distances for the right to sit on the bus, go to school, walk in the park, eat in the canteen, and vote. He fought for his right to breathe in the Revolutionary Action Movement, Deacons for Defense, Black Panther Party, Black Countless movements such as the Muslim Movement, the Nation of Islam, and the Black Lives Movement have become a means of expression. It gave birth to Little Rock Nine 1957, Freedom Rider 1961, March on Washington 1963, and the Anti-Vietnam War Movement 1968. He sometimes appeared as Harriet Tubman and sometimes as A Flap Rudolph. Sometimes it came in the form of a bayard, sometimes it became Rosa Park, sometimes it became Comrade Harry Haywood.
He appeared in the form of big names and works like Malcolm X, Martin King Luther Jr. was martyred, he came in the form of thousands of anonymous Mujahideen and was killed for the sake of breathing. Martin Luther Jr. said, "I have a dream." He was killed while dreaming of breathing. We are saddened by the memory of April 4, 1978, but this man picked up his own blood-stained body in the form of Luther Jr. on April 4, a decade ago. 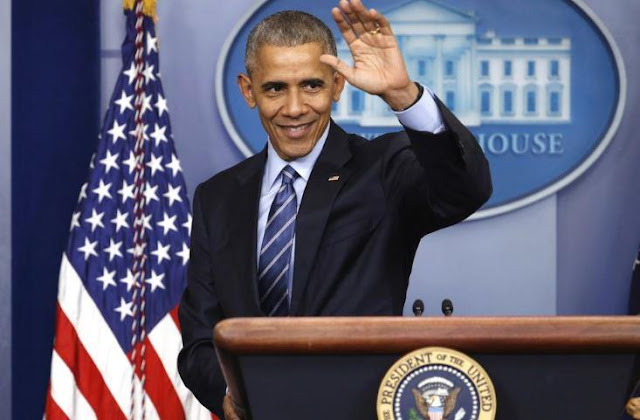 With the heat of the blood dancing in her seventh body, those who amassed wealth from cotton fields, tobacco, rice, and Nile fields and farms pushed her into World War I and World War II, but when she was killed in the Vietnam War furnace in 1968. When he was thrown, he raised the banner of rebellion against the war in the form of Muhammad Ali Clay.
For the right to breathe, white police officers killed him sometimes in the form of "Jimmy Lee Jackson" and sometimes in the form of "Rodney King". The days, dates, and years of these murders were different, but the fact is that went on to say only one thing: why does he ask for the right to breathe?
The depth of this man's pain and the tragic tragedy in his history could hardly have been known by anyone but him. No one in modern history has suffered more than this. Raphael Ellison's novels, Alienation, The Blue, and Invisible Man, are written expressions of this man's sorrow. The lament of this man has been closed in the eight-part documentary "Roots" and the second part of "Roots - Second Generation" and the case has been registered against the historical criminals. Far from being the verdict and sentence for the worst humiliation of the human race, the trial has not even taken place yet.
Reading this person's centuries-long sad history, no oppressed person can bear the oppression of himself but is encouraged to keep fighting. Is there anyone like you who has been fighting for four hundred years to prove the sanctity of your being and your color? There is hardly anyone like him! 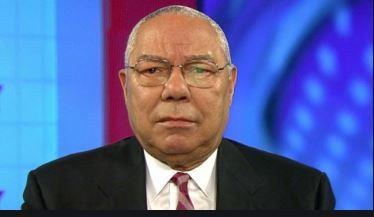 General Colin Powell became America's first African-American Secretary of State or the first Secretary of Defense, Condoleezza Rice became the first African-American woman to hold a senior position or Barack Obama was elected President in 2008 and reached the White House. They have failed to recognize the right to breathe.
Four hundred years ago, on August 20, 1619, in the market of Jamestown, Virginia, an unnamed man cost two dollars, and now, on 25 May 2020, four hundred years later, in the city of Metropolis, thirteen hundred miles from this coastal city. The life of a beggar in the form of george floyd was set at $20,  That is an increase of 5 cents per year!
The body of "George Floyd" is screaming for breath against this four-hundred-year-old shameful desecration. It has a population of 47 million. This flame has turned into lava and flooded the streets. It's anger, pain, and helplessness
Tags world