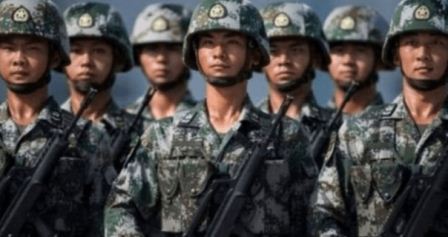 Gowan Valley, Aksai Chen, Kalapani, LOC, LAC! These are the words that are used in connection with India-China, or India-Pakistan border disputes.

The place where the clash took place is also known as the Line of Actual Control or LAC between India and China. So India's international border, the Line of Control, and the LAC are all three?

The total length of India's land border is 15,106 km, which is a total of seven countries. There is also a 7,166 km long maritime border.

The border between India and China is 3,488 km long. The border passes through Jammu and Kashmir, Himachal Pradesh, Uttarakhand, Sikkim, and Arunachal Pradesh.

India claims Aksai Chin in the western sector, which is currently under Chinese control. During the war with India in 1962, China occupied the entire region. 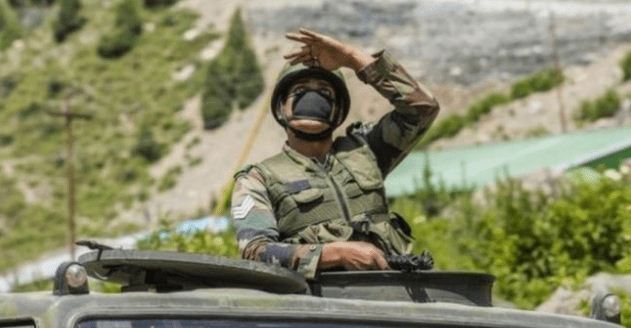 About the Indo-China dispute

Due to these conflicts, the borders between the two countries have never been demarcated. So, keeping in view the ground realities, this border came to be known as the Line of Actual Control (LAC). However, this is not yet clear. The LACs of the two countries are also separate.

There are many glaciers, snow deserts, mountains, and rivers in this LAC area. There are many areas around it from where there are frequent reports of tensions between Indian and Chinese troops.

Seven decades have passed but Jammu and Kashmir are still the main cause of tension between India and Pakistan.

The area is currently divided by a Line of Control, one part of which is administered by India and the other by Pakistan. The first war between India and Pakistan over the issue of Jammu and Kashmir took place in 1947-48, after which a ceasefire agreement was reached under the auspices of the United Nations, according to which about one-third of Jammu and Kashmir belonged to Pakistan. What Pakistan calls 'Azad Kashmir'.

About two-thirds are controlled by India, which includes Jammu, Kashmir Valley, and Ladakh.

After the 1971 war, the Shimla Agreement was signed, under which the ceasefire line was renamed the Line of Control. The LoC between India and Pakistan is 740 km long.

It passes through mountains and uninhabitable areas. In some places, it divides the same village into two parts and in other places the mountains. The distance between the Indian and Pakistani troops stationed there is only 100 meters in some places and five kilometers in others. 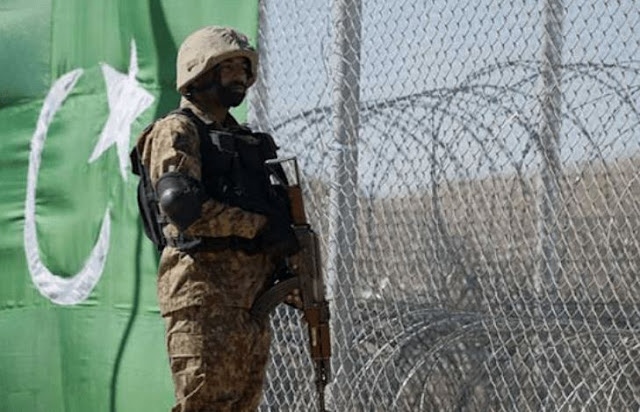 About the India-Pakistan conflict

The current Line of Control is almost the same as it was during the 1947 ceasefire between India and Pakistan. During this war, there were wars in many parts of Kashmir. In the northern part, the Indian army pushed the Pakistani troops back from Kargil city and from Srinagar to Layyah highway. In 1965, war broke out again. Then, in 1971, there was another war.

In 1971, East Pakistan broke up and became Bangladesh. Fighting broke out in several places in Kashmir at that time and the two countries occupied each other's outposts in many places on the LOC. India acquired about 300 square miles of land. It was in the Ladakh region in the northern part of the LOC.

The LOC was revived after the 1972 Shimla Accords and peace talks. The two countries agreed that the ground realities would be maintained until the issues were resolved through negotiations. At that time, the process of restoring the LOC took a long time.

Field commanders exchanged about 20 maps in five months. An agreement was finally reached. In addition, India and Pakistan share an international border with Rajasthan, Gujarat, Jammu, and Punjab.

The Siachen Glacier has been experiencing the worst tensions since the 1980s.

At the time of the Shimla Accord, neither India nor Pakistan had insisted on demarcating glacier borders. Some analysts believe that this was because the two countries did not see the need to take control of this terrible region. 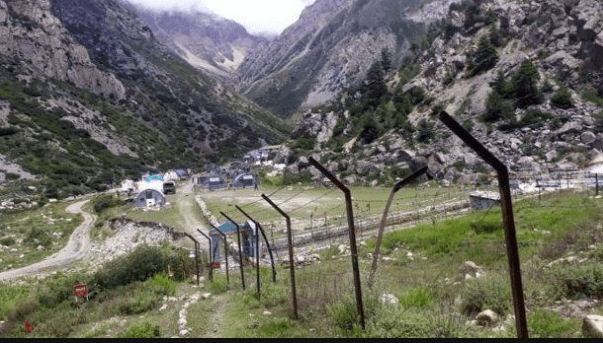 Boundaries between Nepal and India have not yet been fully defined

In areas where rivers such as the Mahakali (Sharda) and Gandak (Narayani) cross the border, floods during the monsoon season change the picture. The direction of the rivers also changes from year to year. In many places, the old border posts are still standing, but even the locals do not recognize them as a sign.

India has a 1643 km long international border with Myanmar. It has not demarcated the 171 km long border. The name Rifles is responsible for guarding the Myanmar border.

4096.7 Long India, Bangladesh border consists of mountains, plains, forests, and rivers. These are densely populated areas and are guarded by the Border Security Force (BSF).

The BSF can operate in an area of ​​only one kilometer within the international border on the India-Bangladesh border. In addition, the entire area is under the control of the local police.